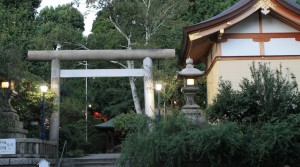 So. . . . Had lots to say about this trip but for too many reasons to list it looks like I will be going about things a little differently. I am in the process of sorting through pics and videos and have decided to post some of the bits and pieces I filmed while there. Some videos I would like to share and maybe later on I might but as they contain footage of other people I was with at the time I would like to run it by them first. So the first video is of the Ueda Sanada festival, which had Samurai processions and Taiko drummers (as you will see most of them were kids probably no more than 10 years old) as well as Shinobi and Samurai battles. 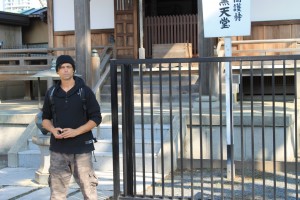 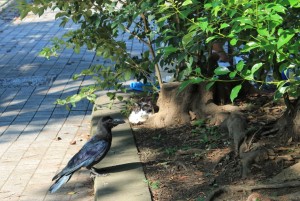 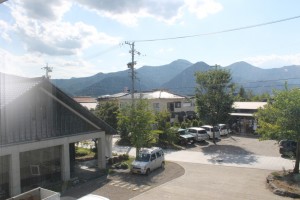 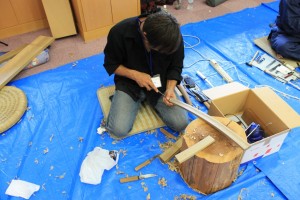 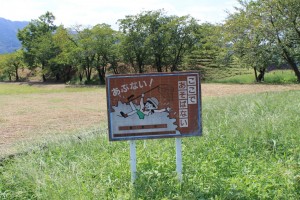 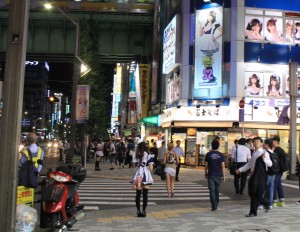 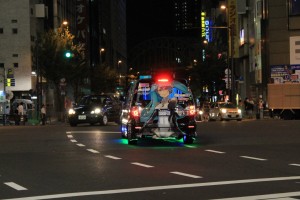 Cosplay and Anime Van in Akihabara 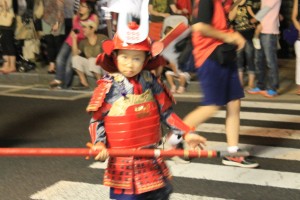 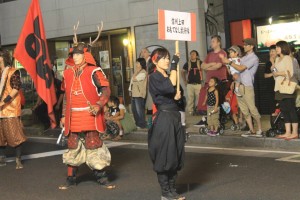